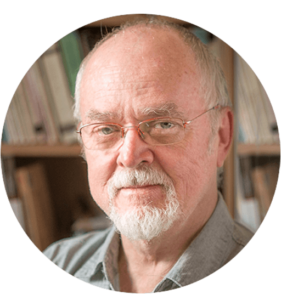 “Certainly the most destructive vice if you like, that a person can have. More than pride, which is supposedly the number one of the cardinal sins – is self pity. Self pity is the worst possible emotion anyone can have. And the most destructive. It is, to slightly paraphrase what Wilde said about hatred, and I think actually hatred’s a subset of self pity and not the other way around – ‘ It destroys everything around it, except itself ‘.

Self pity will destroy relationships, it’ll destroy anything that’s good, it will fulfill all the prophecies it makes and leave only itself. And it’s so simple to imagine that one is hard done by, and that things are unfair, and that one is underappreciated, and that if only one had had a chance at this, only one had had a chance at that, things would have gone better, you would be happier if only this, that one is unlucky. All those things. And some of them may well even be true. But, to pity oneself as a result of them is to do oneself an enormous disservice.― Stephen Fry
————
“All depression has its roots in self-pity, and all self-pity is rooted in people taking themselves too seriously.”

At the time Switters had disputed her assertion. Even at seventeen, he was aware that depression could have chemical causes.

“The key word here is roots,” Maestra had countered. “The roots of depression. For most people, self-awareness and self-pity blossom simultaneously in early adolescence. It’s about that time that we start viewing the world as something other than a whoop-de-doo playground, we start to experience personally how threatening it can be, how cruel and unjust. At the very moment when we become, for the first time, both introspective and socially conscientious, we receive the bad news that the world, by and large, doesn’t give a rat’s ass. Even an old tomato like me can recall how painful, scary, and disillusioning that realization was. So, there’s a tendency, then, to slip into rage and self-pity, which if indulged, can fester into bouts of depression.”

“Don’t interrupt. Now, unless someone stronger and wiser—a friend, a parent, a novelist, filmmaker, teacher, or musician—can josh us out of it, can elevate us and show us how petty and pompous and monumentally useless it is to take ourselves so seriously, then depression can become a habit, which, in tern, can produce a neurological imprint. Are you with me? Gradually, our brain chemistry becomes conditioned to react to negative stimuli in a particular, predictable way. One thing’ll go wrong and it’ll automatically switch on its blender and mix us that black cocktail, the ol’ doomsday daiquiri, and before we know it, we’re soused to the gills from the inside out. Once depression has become electrochemically integrated, it can be extremely difficult to philosophically or psychologically override it; by then it’s playing by physical rules, a whole different ball game. That’s why, Switters my dearest, every time you’ve shown signs of feeling sorry for yourself, I’ve played my blues records really loud or read to you from The Horse’s Mouth. And that’s why when you’ve exhibited the slightest tendency toward self-importance, I’ve reminded you that you and me— you and I: excuse me—may be every bit as important as the President or the pope or the biggest prime-time icon in Hollywood, but none of us is much more than a pimple on the ass-end of creation, so let’s not get carried away with ourselves. Preventive medicine, boy. It’s preventive medicine.”

“But what about self-esteem?”

“Heh! Self-esteem is for sissies. Accept that you’re a pimple and try to keep a lively sense of humor about it. That way lies grace—and maybe even glory.”
― Tom Robbins, Fierce Invalids Home from Hot Climates
——————————————————
“Self pity is easily the most destructive of the non-pharmaceutical narcotics; it is addictive, gives momentary pleasure and separates the victim from reality.”
― John Gardner
——————————————————
“It’s all right to sit on your pity pot every now and again. Just be sure to flush when you are finished.
Mrs. Miracle”
― Debbie Macomber, Mrs. Miracle—————————————
“He did not know how long it took, but later he looked back on this time of crying in the corner of the dark cave and thought of it as when he learned the most important rule of survival, which was that feeling sorry for yourself didn’t work. It wasn’t just that it was wrong to do, or that it was considered incorrect. It was more than that–it didn’t work.”
― Gary Paulsen, Hatchet
———————————————————
“I don’t want it to end, and so, as every therapist knows, the ego does not want an end to its “problems” because they are part of its identity. If no one will listen to my sad story, I can tell it to myself in my head, over and over, and feel sorry for myself, and so have an identity as someone who is being treated unfairly by life or other people, fate or God. It gives definition to my self-image, makes me into someone, and that is all that matters to the ego.”
― Eckhart Tolle
———————————
“Self-pity is the most destructive of all narcotics.”
― Sebastian Horsley
——————————————
“Take a drink because you pity yourself, and then the drink pities you and has a drink, and then two good drinks get together and that calls for drinks all around.”
― H. Beam Piper, Little Fuzzy
—————————— 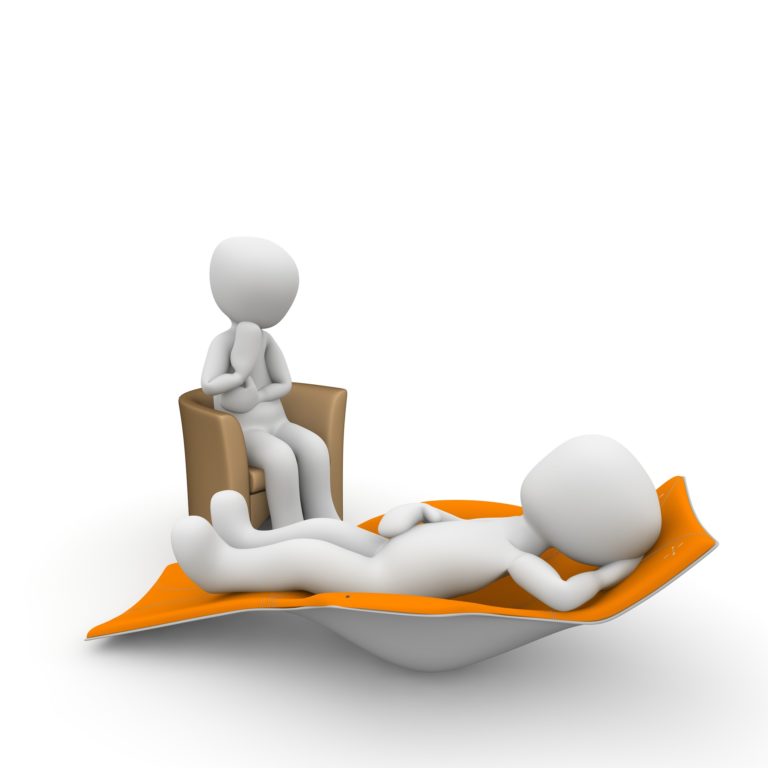 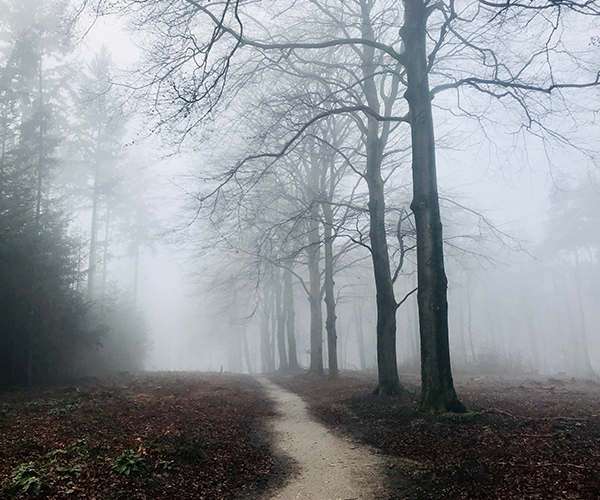 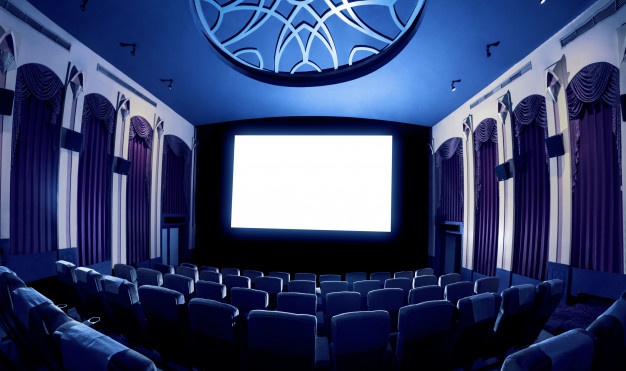 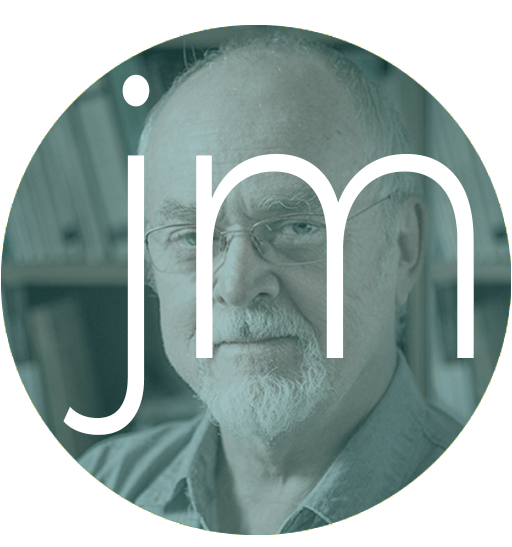 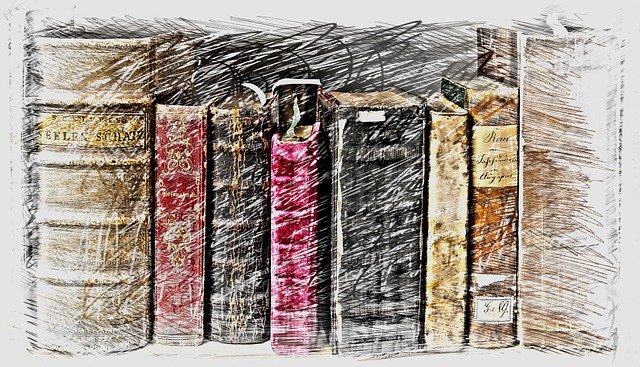 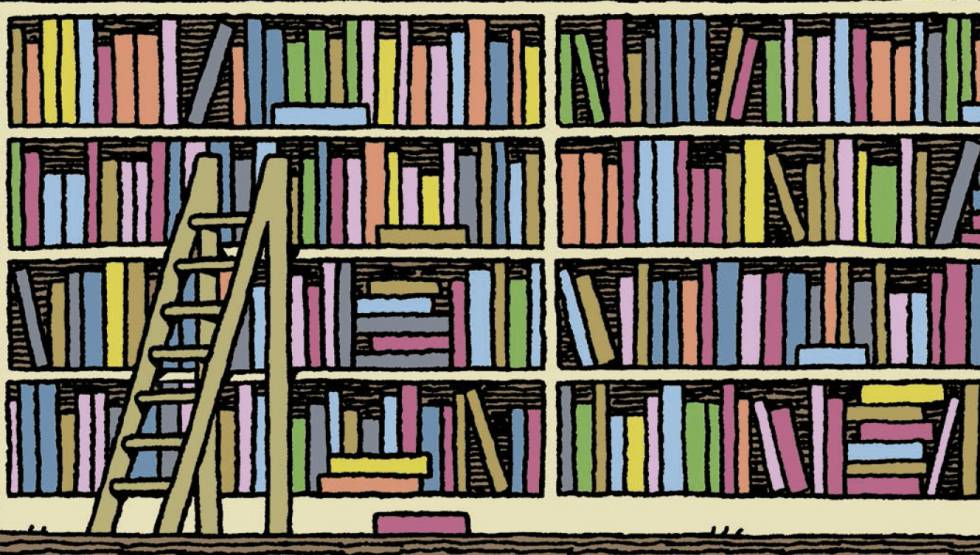 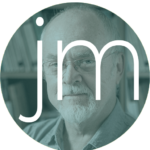 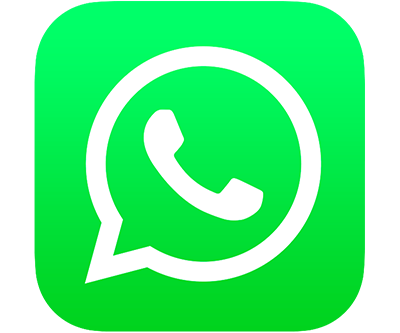